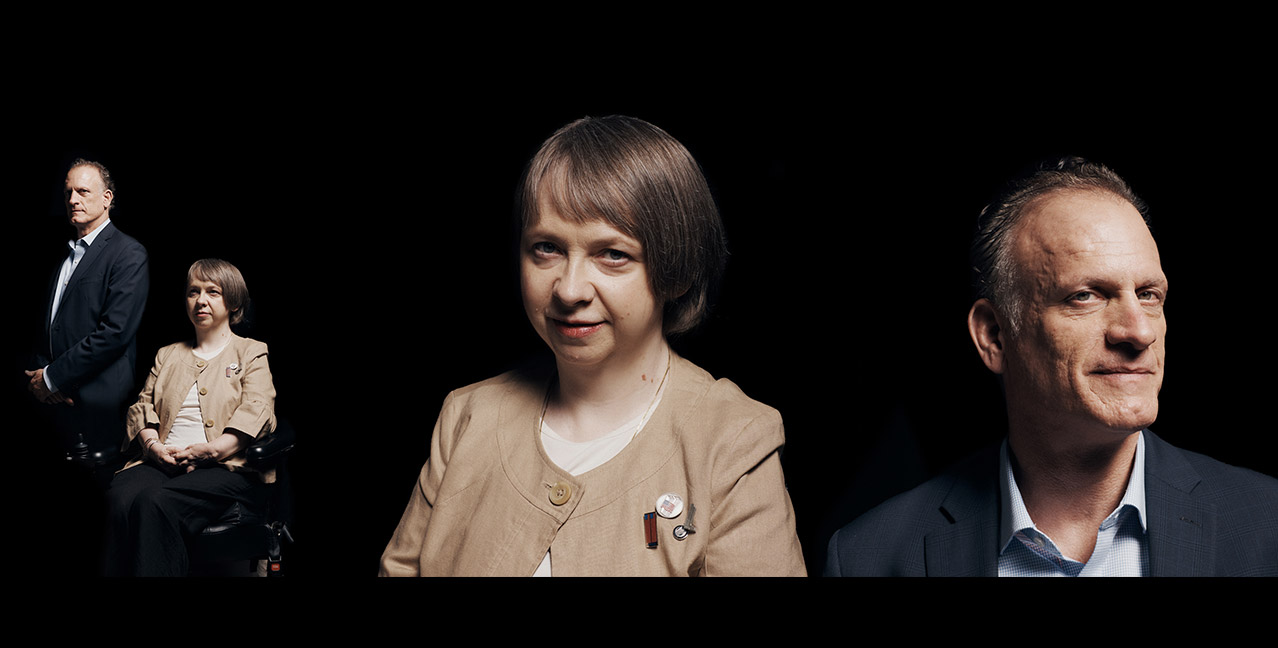 Mike worked in the North Tower and was in the building when the plane hit. As Mike was escaping down the stairwell with others,, he and coworker John Cerqueria stopped on the 68th floor, when the stairwell door was open. Michael and John found Tina Hansen, stuck on the 68th floor in a heavy motorized wheelchair. With the help of Tina’s co-workers, Michael and John were able to move Tina to a lighter emergency rescue chair and carry her to safety. In 2013, Mike wrote and published, “Reluctant Hero” a book about what he went through, what he learned and what he’ll never forget.